Home » Real Estate Updates » October Real Estate Update 2019
Real Estate Updates
September stats show that for the third consecutive month, the year-over-year data shows improved sales activity and the ease of new listings and inventory. However, the benchmark price is still 25% lower than last year. This trend is showing stabilization in the market but there is still a downward push on prices.

It is still a buyer’s market.

The stats are trending in the right direction but the market is still oversupplied. September’s inventory levels were at 6,889 units. Although it is 13% less than in September 2018, Calgary is still sitting at five months of inventory. 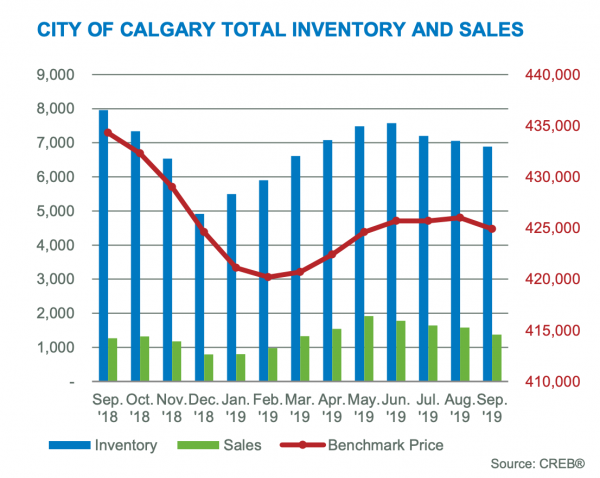 For the detailed market statistics from the Calgary Real Estate Board for September 2019 click HERE.

Contact us directly for the stats on Airdrie, Cochrane, Rockyview, Bighorn or other areas in the Calgary region.